Iranian Saffron is the best

Iranian Saffron has the best and highest quality in the world. Iran is the biggest Saffron supplier in the world due to its climate factors. The effective results of Iranian Saffron cultivation can be achieved in special tropical areas which have the dry warm Summer and mild Winter. In the past, Iran was the world’s first largest producer and Saffron exporter but nowadays it has other competitors. Over recent years, some countries such as Afghanistan, Pakistan, India, and Morocco started to cultivate and produce the Saffron. By conducting various research projects about this priceless plant, Eyjan Saffron supplies the best and highest quality of saffron from special farms in Qaenat, Ferdoss, Sarayan, Birjand to achieve the customers’ satisfaction.

Eyjan Saffron is the purest and most precious Saffron available in Iran. Eyjan Saffron has the best quality among the different Saffron brands in Iran. The Saffron stigma of this brand is like a trumpet which is one of the easiest ways to distinguish real Eyjan Saffron. In addition, its color is red vivid crimson, it has a strong, fresh aroma, and bitter taste that are the other features of this invaluable plant. You can ask for Momtaz Eyjan Saffron with unique aroma and taste from us. Customers’ satisfaction is our goal.

Persian Saffron is considered to be the most expensive spice in the world. Due to the valuable and unique feature of Iranian Saffron, at the first, as a coloring agent and specific spice. For the second, as edible colors, production of aromatic substance, pharmacy & chocolate are used and for centuries, due to its sedative and medicinal properties, used in the treatment of disease.

Iranian Saffron has been known as the most prized cultivation product and also the precious spice in the world has special stand among an industrial and importing product of in Iran, at the moment Iran ranks first among the largest saffron producers in the world and 65percent  of world production of this red-gold proudly belongs to Iran.

Various and wide range of application and also medicinal benefits of Iranian Saffron has caused the important effects on subsisting of the farmers who live in the center and southern area of Khorasan, based on this fact focusing on the import-export and product of this precious plant has been increased. 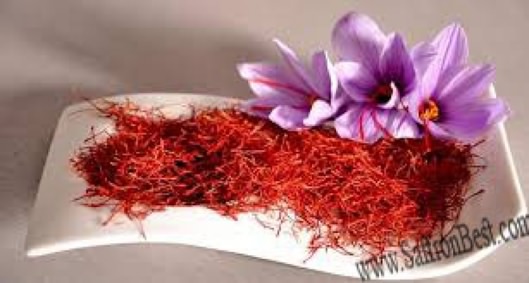 In the last recent years, Iranian Saffron cultivation and production had a significant increase which the area of it increased from 12 thousand hectares in 1989 to 40thousand hectares in the 2000 year also the rate of Iranian Saffron production increased from 58 tons to 125/5 tones in 2000year. Recent studies demonstrate that we may have 5 to 6 Kg of Saffron in each hectare of cultivation farm and 3 kg in drought condition. We can diploid the amount of cultivation by using a technological method in cultivating procedure.  In Fars province. The cultivation procedure reported 5 kg in Fars province, 5/1 kg in Semnan and 4/2 in Kerman. 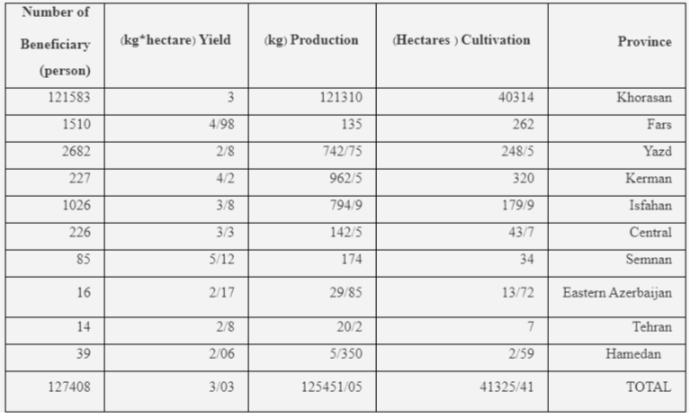 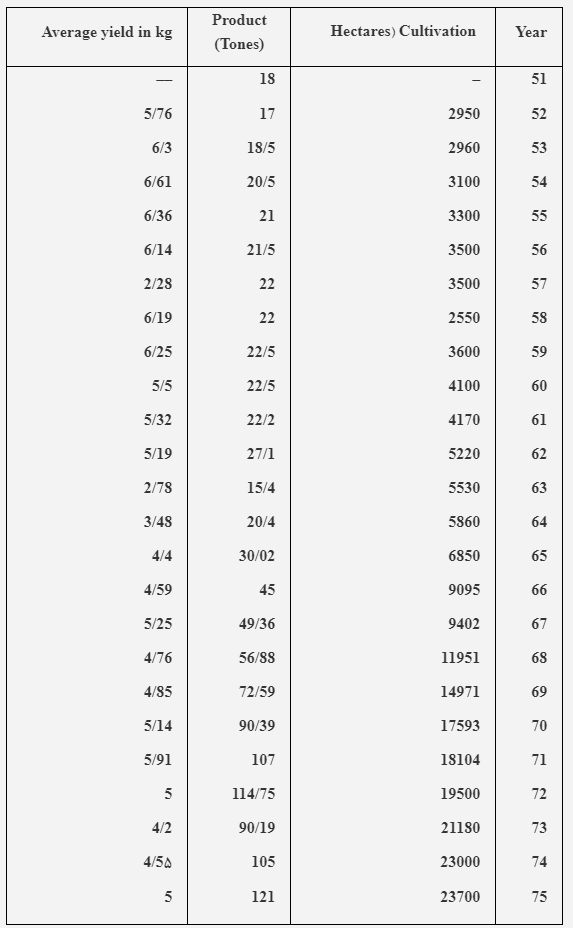 Table 2: Statistics of cultivation and production of Iranian Saffron between the years of 1971-1997