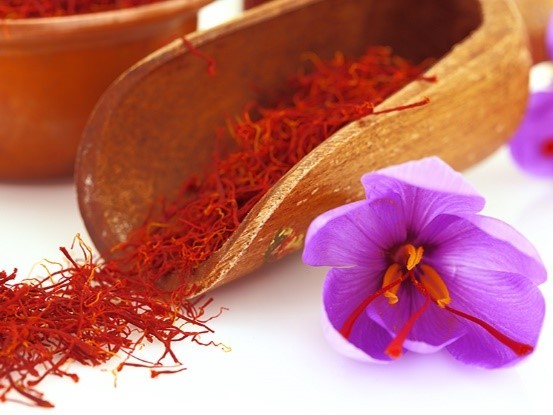 Persian Saffron, the best saffron in the world

The analysis shows that saffron demand will be increased in the future.

Since saffron has various varieties, nowadays, the market has been divided into different groups.

The Persian saffron markets include thread, powder and liquid saffron, which they are used in the field of cooking, dairy products and confectioneries based on their expiration date. Saffron also use as the aroma for tea. The plant has been used in medical, pharmaceutical, cosmetics (skin and hair cares) industries.

Persian Saffron, Best in the world

In 2015, the market value for target countries (Netherland, Iran, The United State, England, Spain, China, Belgium, Luxembourg, and Italy) was USD 350 m, expects the value will increase to USD 480 m by 2021.

The global saffron market is forecast to grow at a CAGR of 5.3% over the period, it is expected that the saffron market value for target countries increase to USD 620 m by the end of 2026. It is estimated the value of the market will be increased to more than USD 270 m between 2016 and 2026.

Studies indicate that there is high demand for saffron in all over the world, in which saffron contains antioxidants such as Zeaxanthin, Lycopene, Alpha-carotene and Beta-carotene, can reduce stress, fight against cancers and various type of infections, as well as is able to act as immunosuppressive agents. Furthermore, Iran saffron has many therapeutic benefits that cause increase demands in the pharmaceutical industry.

Since the demand for organic food has been rising throughout the world, the revenue of the saffron market will increase further.