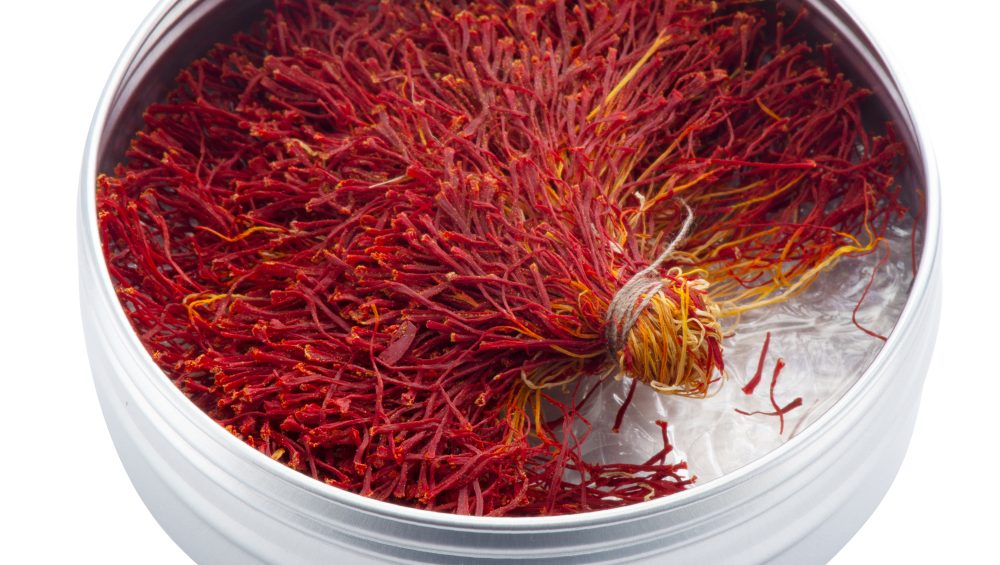 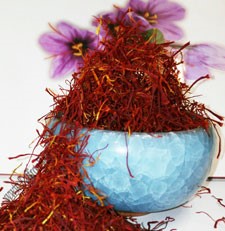 The other type of Saffron is called Saffron Thread ( poushal ), in order to collect this type of Saffron, about 1 to 4 millimetres cream is remained at the lowest part of the Saffron threads which are connected together.

The red, bulky stigmas and tall strands connected together with cream or yellow parts are considered as the characteristics of  Saffron Thread. It is the finest type of Saffron available in the market which has the remarkable colouring power that is about190 degrees. Due to completed part of Saffron strands in this type, the red stigma to yellow part, the authenticity and validity of it are confirmed and there is no fraud in it. This is the reason why people prefer to buy Saffron Thread( poushal ).

Price and quality of Pushal Saffron is usually lower than Neghin Saffron, another grade of Iranian Saffron. The grade has also played an important role in Iran Saffron export. Many companies selling Saffron are investing on the grade if Iranian saffron. Pushal Saffron has itself classified into different types, including high quality Pushal (with thick and long threads) and low quality Pushal (with thin and short threads).

All types of Persian Saffron, even in the form of Pushal grade, are not only used in dyes industry, but also has medicinal properties, including healing of contraction of the muscles and menstrual pains.

Many researches have conducted on anti-depressant activity of Persian Saffron. Results indicate that Iran Saffron have therapeutic benefits in treating anxious and depressed people, improving heart function and enhancing sexual ability. Persian Saffron has amazing beauty benefits, it can lighten and promote the skin. In most countries, Saffron is used to lighten baby’s skin.

which country has the best saffron in the world